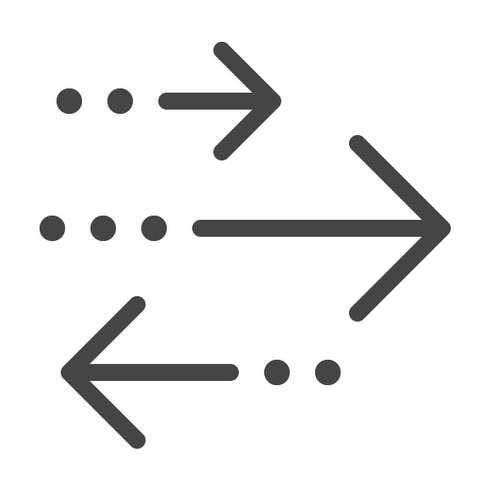 Exchange BTC and USDT instantly with the lowest fees on the internet. Works on mobile and desktop anywhere in the world. Provide liquidity and earn high farming rewards for your Bitcoin.
‍‍
Decentralized exchange > 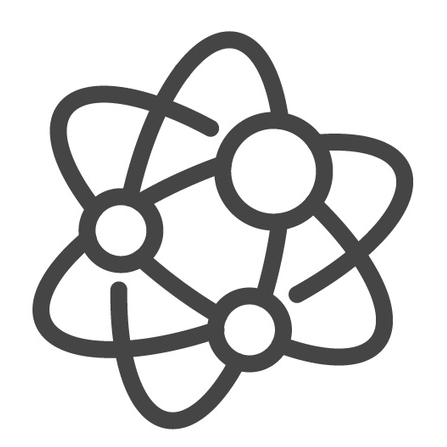 Libre is run by a network of nodes around the world. It also connects seemlessly to Lightning via Libre Lightning Providers (LLPS) and has decentralized bridging provided by PNetwork. 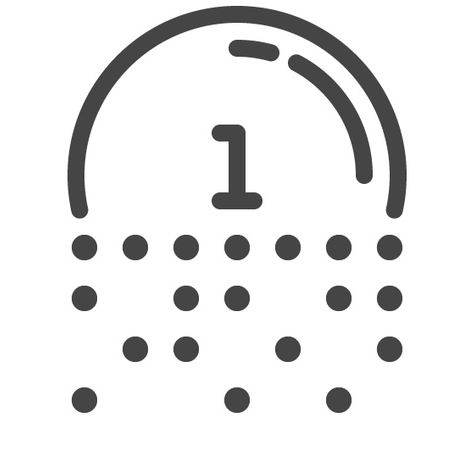 Libre is governed by the $LIBRE coin which is fairly launched, similar to Bitcoin. Libre has no pre-mine of any kind. There are no team coins, investor coins, or other pre-allocated coins.

What is the LIBRE coin?

Validator Elections - each wallet can choose 1 validator, votes decay over time so as your staking period nears its end, your voting power will weaken.

Staking - staking LIBRE for governance pays a yield which is higher the earlier you stake and the longer you stake.
‍
Learn more about the LIBRE coin >

What is the LIBRE AMM liquidity pool?

The initial liquidity pool will be on LIBRE in the swap.libre AMM contract and it will be LIBRE/BTC - 100% of the BTC raised in the mint rush will go to the AMM. This AMM liquidity pool is proportionately owned by accounts that provide liquidity. Those accounts can earn fees from trades, earn liquidity farming rewards, and vote on the swap fee rate for each pool.

Who holds the most LIBRE?

LIBRE will be distributed widely and fairly through the Mint Rush. The circulating supply of LIBRE will be ~323M LIBRE. We have taken inspiration from the “fair launch” concept described by Hasu and Arjun Balaji in their Medium article.

LIBRE works with various wallets including Bitcoin Libre, Anchor, and cleos. You can take advantage of the full range of LIBRE features - including staking yields on any of these non-custodial wallets.

What is LIBRE staking?

LIBRE yields are based on 2 criteria - the days since launch that you stake, and the length of your stake. Therefore, the earlier you stake and the longer you stake, the higher your yield will be. Just like Bitcoin block rewards decline over time, the yield rate for stakes declines daily.

How much LIBRE do validator nodes earn?

What's the environmental impact of LIBRE?

© 2022 Libre DAO - if you believe in copyrights, all rights are reserved in perpetuity, throughout the universe.